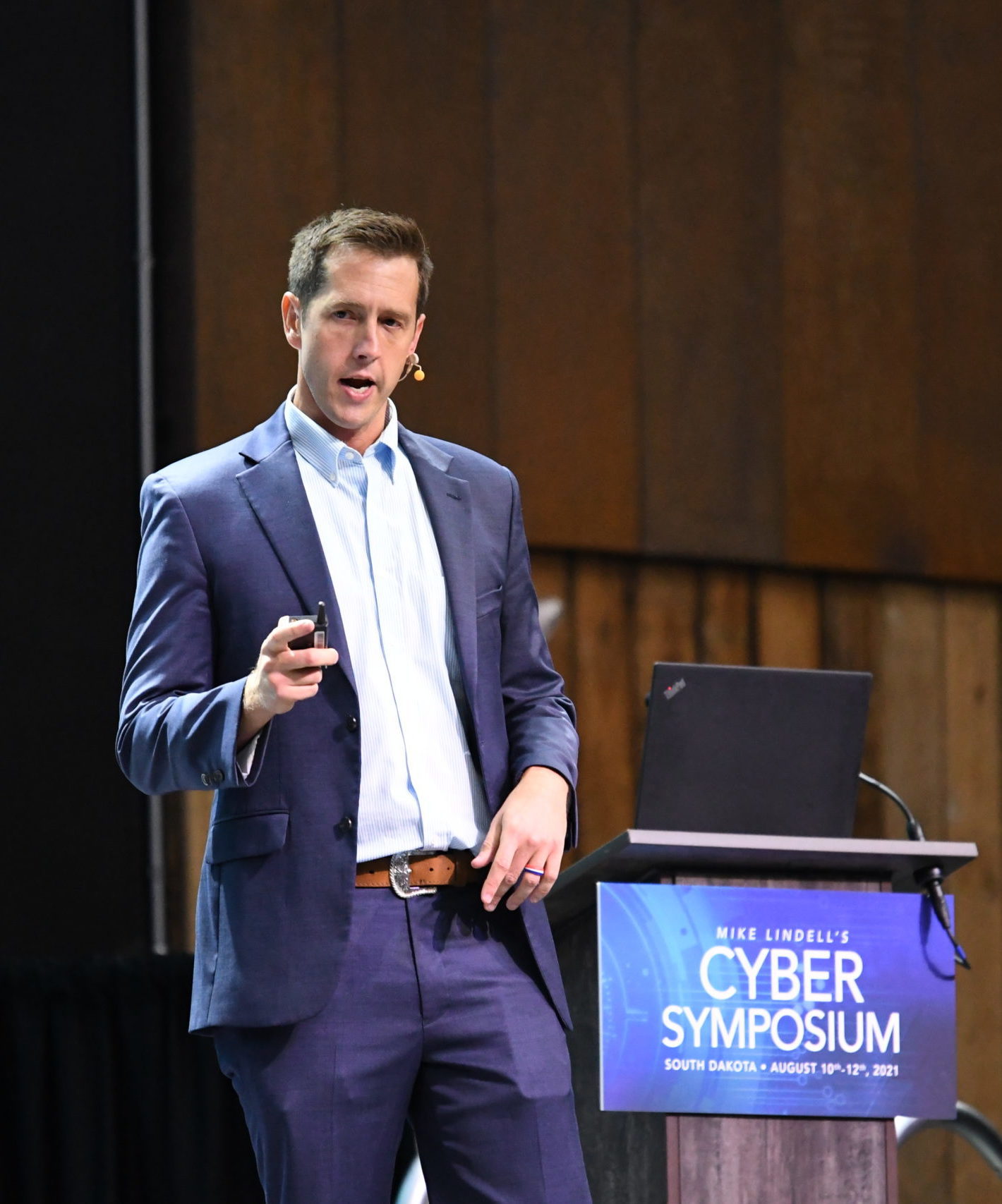 It was an incredible tour and we live streamed three of the five events we did with Seth.  Dinesh D’Souza’s 2000 Mules was incredible (although now we know the movie should have been titled 54,000 Mules!) Mr D’Souza has proven the fraud, proven Trump won. Watch our tour from April: Seth Keshel proves the same thing: there was no way Trump lost 2020. And soon Robert Gelt and AuditYourVote.com will prove it again with new evidence they will be revealing the second week of May: Trump WON MICHIGAN BY A LOT OF VOTES!  Its time to DeCertify the fraudulent 2020 Election!

END_OF_DOCUMENT_TOKEN_TO_BE_REPLACED 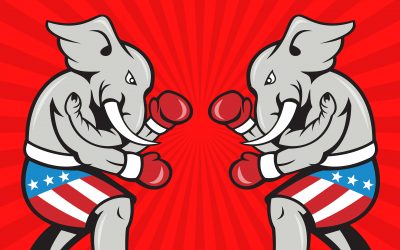 by Robert Gelt When I came up with the concept for this Decertification Petition I was naively thinking that this would be a...

END_OF_DOCUMENT_TOKEN_TO_BE_REPLACED

by Robert Gelt Only a few short weeks ago, we realized that no one is really checking to see if the votes were recorded. When...